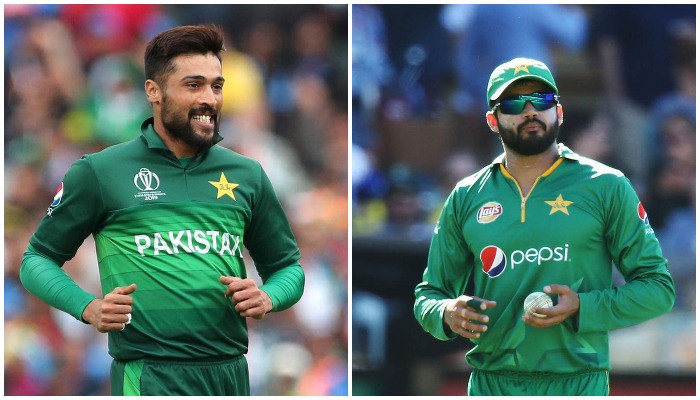 Pakistan cricketers come out in support of Indian team


Following a torrent of criticism aimed at Virat Kohli-led side after two consecutive losses in the T20 World Cup, Pakistani players have backed the under-fire Indian team.

Once the favourites have now become the target of hate and abuse after the team’s position on the scorecard remained miserable.

While former Indian players lined up to slate Virat Kohli and co, terming their performance as “disappointing”, Pakistani crickets came to India’s support.

Pakistani bowler Mohammad Amir wrote on Twitter: “I still believe India is the best team, it is just a matter of having a good time or bad time.”

Shedding light on the online hate directed towards the players, Amir added that abusing players and their families “is such a shame.”

He emphasised: “Don’t forget [at the] end of the day it’s just a game of cricket.”

“This early exit of India won’t be good for the event,” he added.