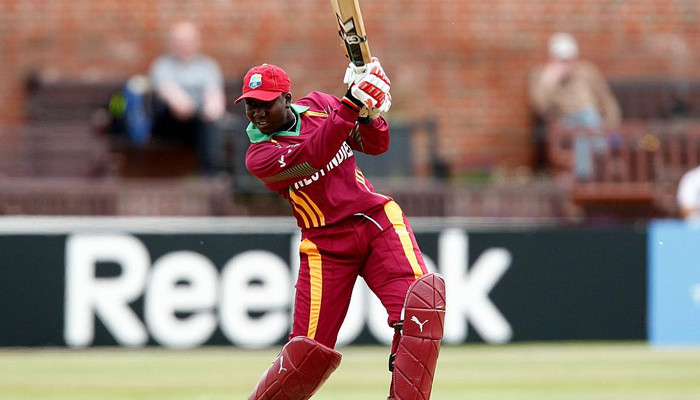 Pakistan gets cricket boost as Windies’ women to tour in November


KARACHI: Pakistan’s efforts to keep international cricket coming to the country received a major boost on Thursday when it was confirmed that the West Indies women’s cricket team will be touring next month to play three ODIs against the home side.

The country’s efforts to host international cricket at home suffered a blow last month when New Zealand and England had pulled out of their tours. However, Cricket West Indies has decided in support of Pakistan.

“West Indies women will visit Pakistan for three One-Day Internationals in November. Karachi’s iconic National Stadium will host the matches on November 8, 11, and 14, following which both sides will travel to Zimbabwe for the ICC Women’s Cricket World Cup Qualifier to be held from November 21 to December 5,” a PCB statement said.

This will be the women’s team’s third bilateral series in 2021 after they toured South Africa in January-February and West Indies in June-July.

Stafanie Taylor’s West Indies will arrive in Karachi on November 1 for what is a reciprocal tour.

PCB chairman, in a statement released by the PCB, said the board was delighted to announce the West Indies women’s tour to Pakistan in November.

“This will be a great series for the promotion, publicity and growth of women’s cricket in Pakistan, besides also providing both sides excellent opportunity to prepare for the World Cup qualifier,” Raja said.

“West Indies women’s tour will be followed by their men’s side who will visit Pakistan for three ODIs and three T20Is in December. So, the Pakistan cricket fans can brace for some exciting and entertaining cricket in women’s and men’s cricket later this year,” the chairman PCB said.

Meanwhile, the national women’s selection committee has announced an 18-strong squad for the upcoming three ODIs and the World Cup Qualifier. Batter Javeria Khan has been named as the captain of the side.

The national women’s team’s camp for the series will begin October 23 and will run till November 5 at the Hanif Mohammad High-Performance Centre.