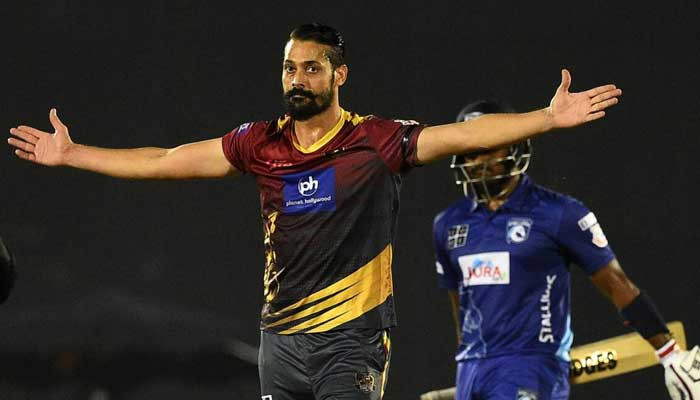 The 33-year-old cricketer told Geo News that he made his mind following the third round of Quaid e Azam Trophy and conveyed this to the team management.

“I think the time has come to vacate the place for some youngster to excel in first class cricket. There are many knocking the doors for an opportunity in Sindh’s first XI side. I believe it is important to give them an opportunity,” Anwar said.

He refuted reports that the decision was due to a clash with Abu Dhabi T10 Leagues.

“My retirement has nothing to do with my contracts with leagues. This is not the first time, I’ve been playing both – leagues and domestic cricket, there was no change in my mindset regarding that. I was thinking about it for the last few days,” he said.

Anwar, who will turn 34 on the 25th of this month, made his first-class debut in 2007 and has played 108 first-class matches, taking 349 wickets. The Karachi-based all rounder has also scored a century and 11 half centuries to accumulate 2,670 first class career runs.

Ali confirmed that he will continue to be available for his side for white-ball matches.

“I am fully available for white-ball cricket, I will be playing the Pakistan Cup one-day tournament as well. It is just a break for my red-ball career because there’s always a time when something has to end, so this is the end of my first class career,” he said.

“Although I am fully fit and bowling with full rhythm, I know what my body needs. So, I took this decision in the better interest of my team and youngsters who were waiting for opportunities,” Anwar said.