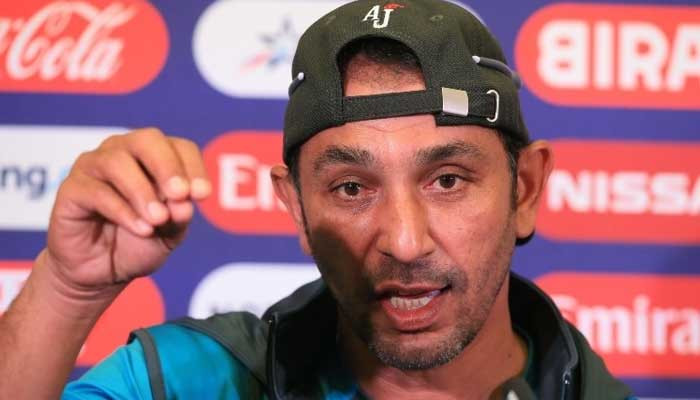 
Former Pakistan all-rounder and ex-bowling coach Azhar Mahmood on Saturday said that poor fielding on Pakistan’s part “could bring their downfall” against arch-rivals India during their high-octane clash in the T20 World Cup.

“A catch dropped at a crucial point, or a run out missed when needed most could be the downfall of Pakistan not just against India but any other side,” he wrote in a blog for pakpasion.net.

He said the team also needed to focus on not giving away extras because in T20 cricket, the margin of runs is so thin that these slip-ups end up costing teams a great deal.

“Being lax in the field and giving away unnecessary runs are two areas that Pakistan will need to control and work hard upon. I am confident that our youngsters such as Haider Ali and Shadab Khan will be able to contribute and put in good fielding performances which will make this team successful,” he added.

‘We seem to be heading in the right direction’

Mahmood expressed optimism about the role PCB Chairman Ramiz Raja was playing at the helm of affairs in the cricket board, adding that “we seem to be heading in the right direction”.

“His plans and emphasis on improving infrastructure, cricket at the grassroots, as well as the revival of club cricket were all very heartening to hear. If he is able to implement all that he spoke and promised about then that can only improve Pakistan cricket,” he added.

He praised the PCB chairman for appointing Saqlain Mushtaq as the interim head coach for the ICC T20 World Cup, saying that the ex-spinner was part of the coaching staff for England’s 2019 World Cup winning squad.

“Saqlain’s experience of Western culture and presence will be of great help to the team. The appointment of Matthew Hayden, a World Cup winner himself, will also greatly benefit our team during the tournament,” he said.

The former bowling coach said he believed Saqlain Mushtaq, Vernon Philander and Mathew Hayden’s inclusion into the coaching team “can all bring something different in terms of cricketing culture to our team and that should have a positive effect”.

‘Time to back the squad’

Mahmood spoke about the controversy and the debates surrounding the selection for the T20 World Cup squad, ever since it was announced in early September.

He said his only concern was the exclusion of Faheem Ashraf from the team, however, adding that it was important to back the team that had been selected for the World Cup.

“We may have had some reservations about some of the choices but it’s time to move on as this squad has names who are proven performers and match-winners,” he said.

“Players like Shoaib Malik and Mohammad Hafeez will be crucial to our chances because of their vast experience of conditions that we will face in the UAE.”