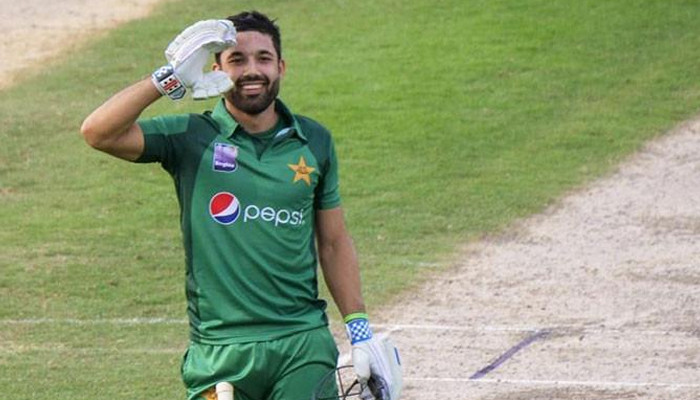 
A torrent of social media abuse was aimed at the only Muslim cricketer in India’s T20 World Cup squad, Mohammed Shami, after his side was thrashed by Pakistan at the cricket T20 World Cup on Sunday.

The 31-year-old bowler became the target of hate and abuse after Pakistan thrashed India in Dubai, even though India skipper Virat Kohli acknowledged that his side had been outplayed.

“The kind of pressure, struggles [and] sacrifices a player has to go through for his country [and] his people is immeasurable.”

Tagging the Indian bowler, Rizwan said: “@MdShami11 is a star [and] indeed [one]of the best bowlers in the world.”

He requested people to respect their stars. “This game should bring people together [and] not divide,” he added.