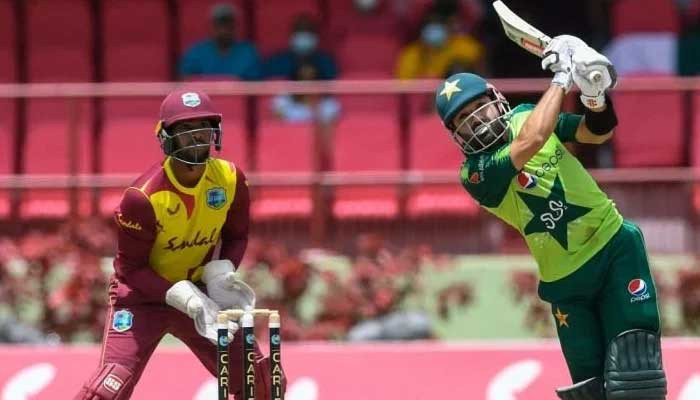 
LAHORE: The Pakistan Cricket Board on Thursday announced the schedule for the West Indies men’s cricket team’s tour of Pakistan, confirming that the side will visit the country in December.

According to a statement by the PCB, West Indies will play three Twenty20 Internationals and as many ICC Men’s Cricket World Cup Super League matches at the National Stadium in Karachi from December 13–22.

The PCB said that this will be the West Indies’ first tour of Pakistan since April 2018 when they played three T20Is. The two-time former 50-over world champions will also be playing ODIs in Pakistan for the first time since December 2006.

According to the cricket governing body, the December ODIs will form part of Pakistan’s fourth series in the Super League, which will see the top seven sides and the event host India qualify directly for the ICC Men’s Cricket World Cup 2023 with the remaining two sides progressing from the qualifying event.

Back in September, Cricket West Indies (CWI) Chief Executive Officer Johnny Grave said that the cricket body is planning to fulfil its tour commitments with all countries, including Pakistan.

“We intend to fulfil the responsibilities of tours,” he reiterated. However, the CEO added that the board will follow standard procedures.

Grave maintained that the final decision will be taken after consultation from West Indies Players Association (WIPA) and team players.