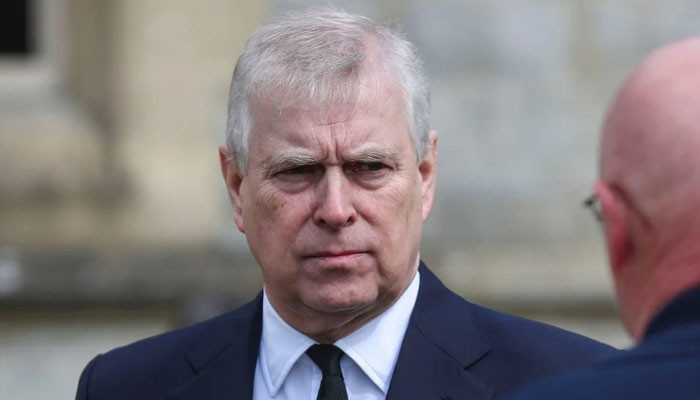 
The backlash erupting as a result of Prince Andrew’s court case has launched a number of calls to have the monarchy abolished.

It all began once a 39-page memorandum was released, ahead of the pre-trial that is set for next Wednesday.

It accused Prince Andrew’s accuser Virginia Giuffre of “trying to secure another payday at his expense” with ‘even more lurid’ allegations.

With all this news circulating online, Twitter was set ablaze and a new hashtag also emerged which echoed the call “#abolishthemonarchy”.

One user even wrote, “What do the British royal family fans/royalist and white supremacists have in common?”

“Both are hell bent on feeling superior than (sic) people of colour and would prefer we still bow down to them and act like their slaves. Also #abolishthemonarchy.”

Shortly thereafter royal author Angela Levin chimed in and released her own statement that read, “So Prince Andrew has no idea who Virginia Giuffre is but he DOES remember that she signed an agreement so she couldn’t take legal action against him. Just to top it off we are paying for his defence… #abolishthemonarchy.”