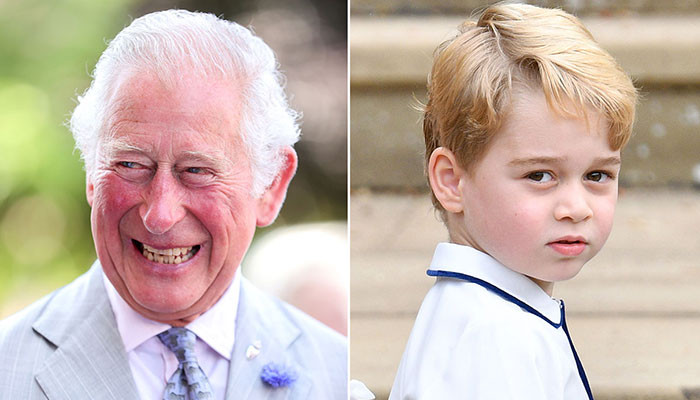 Prince Charles worries about Prince George’s future for this reason


Prince Charles is said to be fearful about his grandson Prince George’s future.

In a clip launching the film COP26: In Your Hands the Prince of Wales spoke about how the eight-year-old was learning about climate change, something which he did not do as a child.

“I am old enough to have a grandson,” he began.

“Like you, he is learning how climate change is causing the big storms, and floods, droughts, fires and food shortages we have seen around the world. When I was his age, people had no idea about the damage we were doing.

“But by the time I was a teenager, I started to see that if we didn’t stop polluting our planet, we would face a very dangerous future indeed.

“This is why I’ve spent so much of my life trying to warn that we have to operate in ways which can make nature thrive, not suffer.

“We have forgotten that we have to put back into nature as much as we take out – and you have an important part to play in this.”