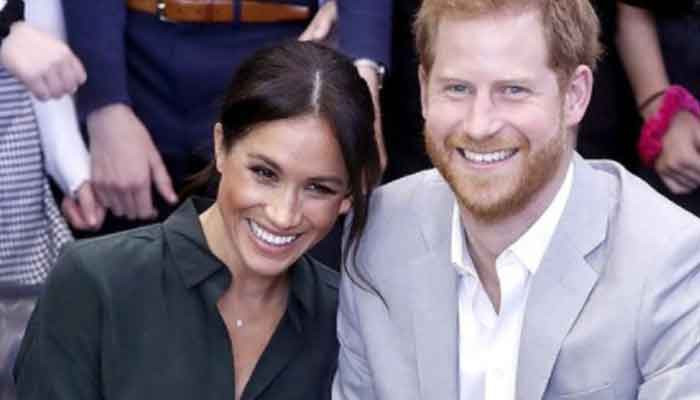 
A new analytics report said that Meghan Markle and Prince Harry were targeted in a coordinated Twitter campaign rife with “racist coded language”.

The report released by Twitter analytics service Bot Sentinel on Tuesday said around 70 percent of hateful comments about the couple originated from just 83 accounts.

The report, according to People.com, analyzed 114,000 tweets related to the Duke and Duchess of Sussex.

“We used friend/follower connections, retweets, and mentions to identify accounts that were part of the same hate network. Our research revealed these accounts were brazenly coordinating on the platform, and at least one account was openly recruiting people to join their hate initiative on Twitter.”

It said Twitter suspended several accounts for targeting the couple but they were deploying tactics to avoid suspension, with some users adding “parody” in their profiles”.

“Others would use racist coded language about Meghan, Duchess of Sussex, to avoid detection,” Bot Sentinel said in the report. “We also observed several accounts either lock or completely deactivate their profiles to preserve their accounts.”