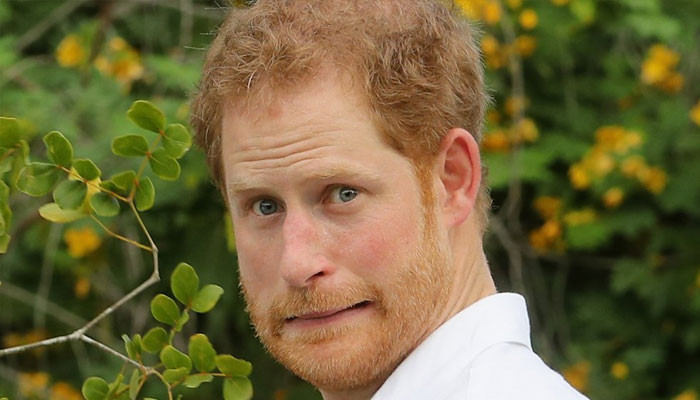 Prince Harry ‘stumped’ by household item in days as a military cadet: ‘I wasn’t a prince’


Prince Harry was once left shocked when he came to yield a lavatory brush and ironing board for the very first time, during his days in the military.

This entire experience was narrated at length by royal biographer Robert Lacey in his book, Battle of Brothers.

He started off by admitting that Prince Harry’s life with military cadets was “just like everyone else.”

Per an extract of the book, “That summer of 2005 saw the perpetual ‘spare’ setting off to the Royal Military Academy to start his officer training.

“On arrival, along with every other cadet, Harry had his head completely shaved and was assigned a room not much larger or different in character than a prison cell.”

“He was given his own iron and ironing board, which he had never used before – and he later admitted that Sandhurst was the first time in his life that he wielded a lavatory brush.”

Even Prince Harry has spoken out about his time in the military and admitted that he “wasn’t a prince” during those days, “I was just Harry.”

However, once those days ended, Prince Harry was confined to the British-run base during his second tour and was utterly frustrated by it all.

In royal author Angela Levin’s book it is narrated that Prince Harry ‘hated’ being stuck there and once told the press, I’d much rather be out with the lads in a PB [patrol base]. The last job was, for me personally, better.”