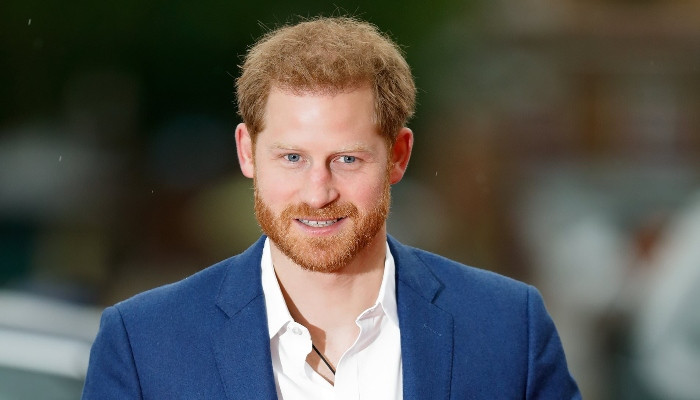 Prince Harry to not wear uniform while honouring US military veterans


Prince Harry cannot wear his military uniform while giving out medals to five US military veterans, as part of the Salute to Freedom gala.

On November 10, the Duke of Sussex will appear on the Intrepid warship, however, he will not be allowed to wear his military uniform during the event.

This is because he was asked to drop all of his military titles when he moved to the US with Meghan Markle, and his son Archie.

Harry was stripped of his honorary royal titles including Honorary Air Commandant of RAF Honington in Suffolk, Commodore-in-Chief, Small Ships and Diving, Royal Naval Command, and Captain-General of the Royal Marines, which according to the Daily Mail was handed down to him from Prince Philip.

According to Charles Rae, a former royal correspondent, Harry’s military experience should be enough to allow him to wear the uniform, according to Express UK, “Now I’m surprised [that] Harry is going to not wear the uniform in America because he’s not representing the Queen and to be fair to the lad he has served twice… he is a former soldier.

“He’s done a great deal of work with soldiers who are recovering from injuries they got while serving, and I see no reason why he should not be wearing his uniform for this event in America where he’s handing out medals to American servicemen,” he added.