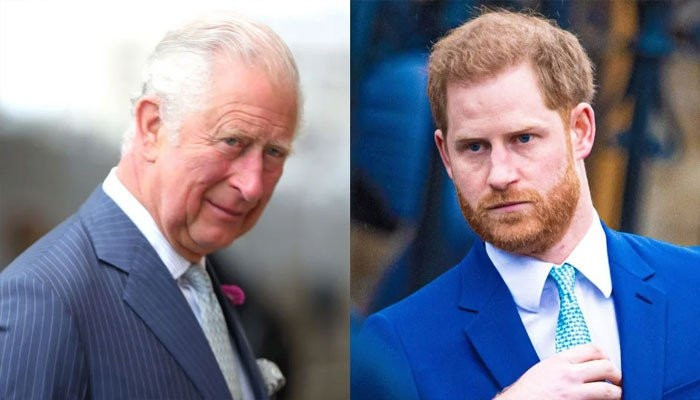 Prince Harry to throw Charles, Williams under the bus in memoir, says biographer


Prince Harry will throw light on the challenges of his relationship with Prince Charles and William in his upcoming memoir.

According to Princess Diana’s biographer Andrew Morton, Harry could discuss about the father-son duo in his explosive tell-all.

Morton, who worked with Diana for his book Diana: In Her Own Words, said it was not “shocking” at all to see the Duke of Sussex come up with his own memoir when other members of his family have already done the same.

He said, “I think Harry will focus on his relationship with his father and brother. Obviously, he will include his mother.

“One of the things that everybody has said about Harry is that he’ll give a straight answer to a straight question. And that’s what we can expect,” he added.

Earlier this year, when Harry announced the book, he said he would be penning it “not as the prince I was born, but as the man I have become”.

He stated that it will include “the highs and the lows, the mistakes, the lessons learned.”

The explosive memoir is set to hit the shelves in 2022, around the same Queen Elizabeth will be celebrating her Platinum Jubilee.