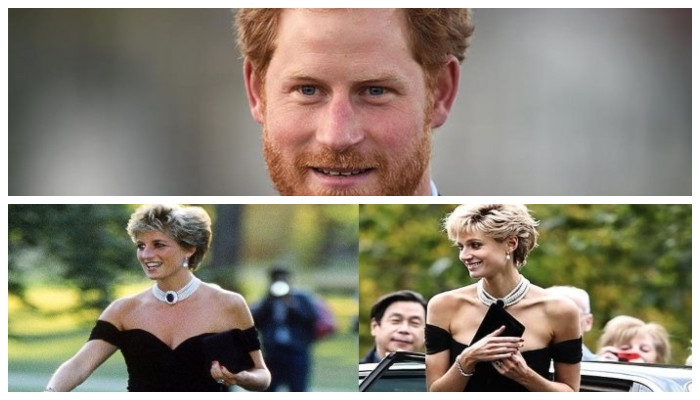 
Royal experts demanded Prince Harry to abandon his Netflix deal of £112million amid Crown’s disrespectful portrayal Of Princess Diana and Jemima Khan’s walk away from her contributions in the storyline.

Royal biographer Angela Levin bashed Duke of Sussex for not ‘raising his voice over the obnoxious controversial portrayal of his mother. It came forth after Princess Diana’s close friend Jemima Khan withdrew her agreement for The Crown over its ‘disrespectful’ script and broke up with the show’s creator.

Levin, author of Harry: A Biography of a Prince, told The Sun: ‘Harry has remained silent about Netflix.

‘He should tear the deal up and make a stand for his mother.

‘What’s more important? Money or defending his mum? Astonishingly, he can’t find his voice on this.’ He further stated.