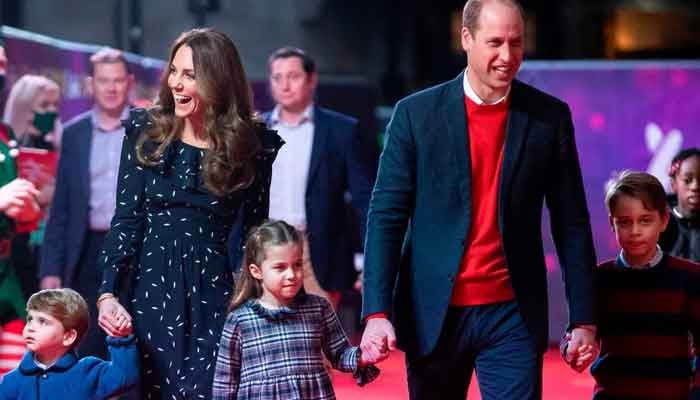 
Prince William and Kate Middleton were spotted at Heathrow airport Hours after Queen Elizabeth was discharged from hospital.

UK’s Daily Express reported that there is speculation that the royal couple may be leaving for Greece for the wedding of Princess Diana’s godson, Prince Philippos and Nina Flohr.

The report said the Duke and Duchess of Cambridge quashed fears about the Queen’s health with their appearance. It said the couple was accompanied by their children at the airport.

Questions mounted on Friday about the health of 95-year-old Queen Elizabeth II after she had tests and spent a night in hospital, despite royal officials saying she was resting at home.

Buckingham Palace said on Wednesday morning that she pulled out of a planned engagement in Northern Ireland and had been advised to rest on medical advice.

But royal officials conceded late on Thursday that she had in fact had “some preliminary investigations” in hospital on Wednesday, and stayed overnight, after The Sun newspaper broke the news.