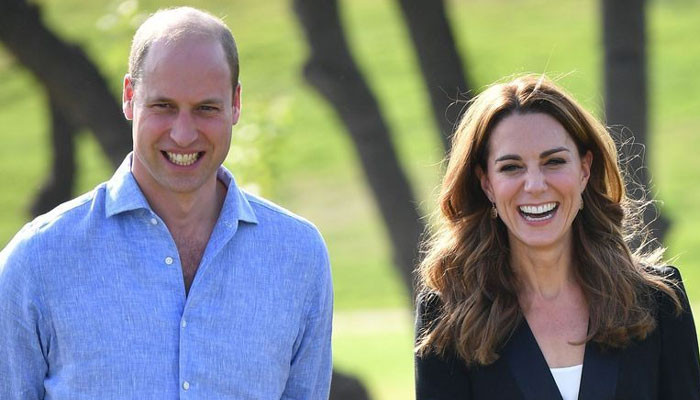 
Prince William and Kate Middleton are reportedly the only ones who can ‘counter’ the looming threat of a republican push back as the monarchy’s “secret weapon” and last line of defence.

The honorary research associate at the Centre for the Study of Modern Monarchy at Royal Holloway university believes the monarchy has a ‘secret weapon’ in the Cambridge’s.

According to Dr Ed Owens during his interview with Express UK, he was quoted saying, “The monarchy still does have a secret weapon. The secret weapon isn’t King Charles III but is King William V.”

“I think there is still a great deal of affection for the British royals in Australia, we have already witnessed recent tours by the Cambridges to Australia and New Zealand and that is in anticipation of these kinds of problems.”

“They are trying to build a sort of emotional loyalty to the British monarchy and this role this monarchy is continuing to play in Australia and New Zealand.”

“Charles is going to be the problem as he is not as well liked as William and Catherine, so they are already trying to build a reservoir of good will in anticipation of the fact that Charles will be next.”

“Conversations will almost certainly escalate as to whether he should be head of state of these nations but I think what will be anchoring the monarchy in these countries will be that William is not in a so distance future. I think there is a lot of interest and good feelings towards William and his family.”