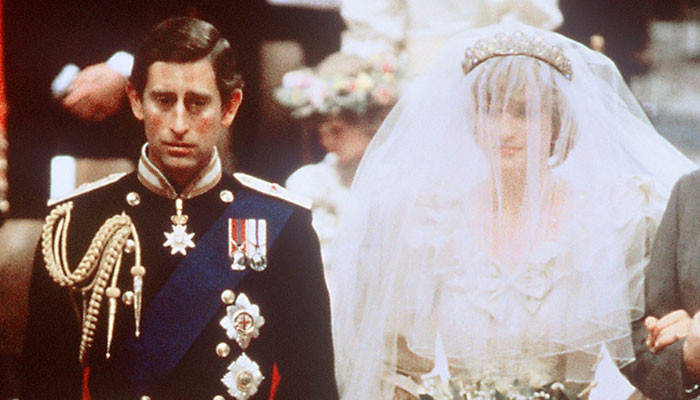 The People’s Princess shared this news within her audio tapes to biographer Andrew Morton.

There she was quoted saying, “So walking down the aisle, I spotted Camilla, pale gray, veiled pillbox hat, saw it all, her son Tom standing on a chair.”

For those unversed, Diana met Camilla after the heir proposed to her and both even remained friends for a time and had polo meetings on occasions as well.

Many members from the Bowles family were also involved in Princess Diana’s big day,

According to the documentary, Wallis Simpsons — Royal Stories, “[Charles] chose Parker Bowles to be his head of security when he finally married Diana; his personal bodyguard riding beside the royal carriage after the ceremony.”

However, royal author Penny Junor told Good Housekeeping, “When it came to choosing her attendants for the wedding, [Diana] vetoed Charles’ suggestion that Camilla’s son, Tom, his godchild, be in the wedding party.”

“She agreed to several of his other godchildren, but there was a big scene about Tom Parker Bowles and Charles backed down.”