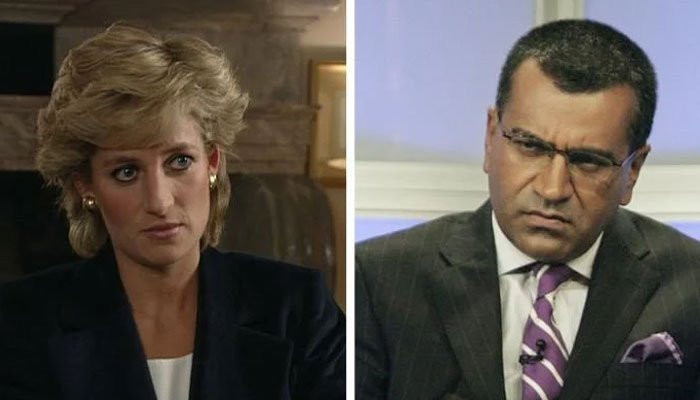 Princess Diana’s Panorama interview to be featured on ‘The Crown’

According to The Sun, the fifth season of the regal drama will bring to screens the late Princess of Wales’ infamous interview with BBC’s Martin Bashir in which she exposed several family secrets.

“The Crown’s creators see the interview as the keystone moment in series [season] five,” an insider revealed.

“To the writers, the stormy marriage between Charles and Di led up to her outpouring on Panorama, and the aftermath of that decision defined her final months,” the source further shared.

“They are making a huge investment in that. The Crown has a track record of delving into areas of the Royal Family’s history they’d rather be left alone,” they revealed.