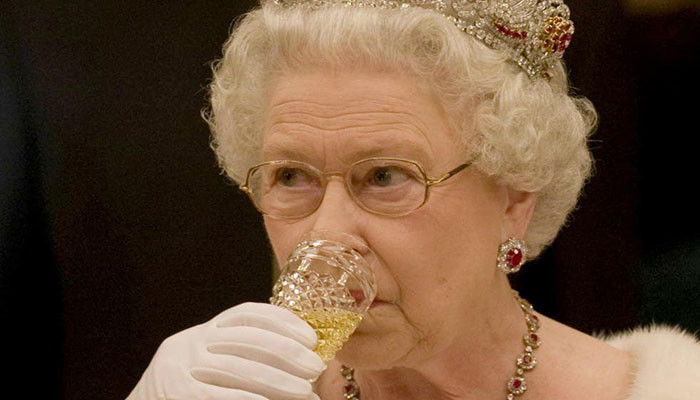 
The Queen has reportedly given up alcohol after she received advice from her doctors prior to her Platinum Jubilee celebrations.

The Queen reportedly gave up her favourite evening drink, dry Martini cocktails and is now said to enjoy a gin and vermouth cocktail instead.

“Yes, she has, and you can probably understand why,” talkRadio’s royal correspondent Rupert Bell said.

“Quite rightly, she is a light drinker but her mother was always partial to a drink, a Dubonnet and bitter lemon and would be no shrinking violet when it came to having a Dubonnet, a very old-fashioned drink.

“The Queen probably prudently is just, as we all are given the strange times we’re living in at the moment, taking a prudent look at our health.

“Given the way she’s now back doing more public duties, out on the road again, she’s probably just thinking ‘I need to be very mindful’.

“We’ve seen her with a walking stick, so she is aware of her increasing frailty maybe but not her mental frailty, that is still as sharp as you would like.

“Perhaps she feels that that cheeky martini in the evening would be the best thing to give up.”