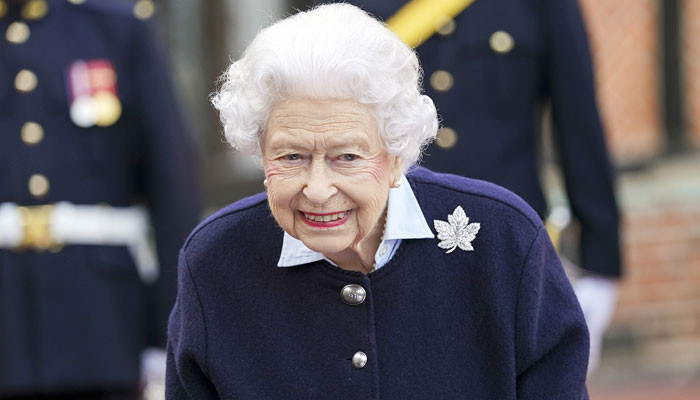 
Queen Elizabeth has reportedly showcased her public rejection of Prince Charles’ plans for the monarchy by pushing other lesser-known royals into the forefront.

During his interview with Express, Mr MacMarthanne was quoted saying, “The fundamental question is: what is Prince Charles’s vision for the monarchy when he succeeds, of which its membership is but one of many questions, perhaps even the least important of them.”

“Ultimately the matter of a slimmed-down membership is about perception and what drives that.”

“The debate is contextualised by cost, value for money, and a desire to ensure royals are not seen as hangers-on. The simple and obvious solution is to reduce numbers.”

“Cost to the taxpayer therefore hardly enters the equation, and slimming numbers down may create more problems than it solves.

Even “The Kents and Gloucesters only became working royals to meet the demand being placed on the monarchy in the 40s and 50s and thereafter.

“Reduce the monarchy’s membership without considering the demands being placed upon it, and all that will be achieved is to expect fewer royals to do more, or limit the visibility of the monarchy. Yet, monarchy lives and survives by being visible.”