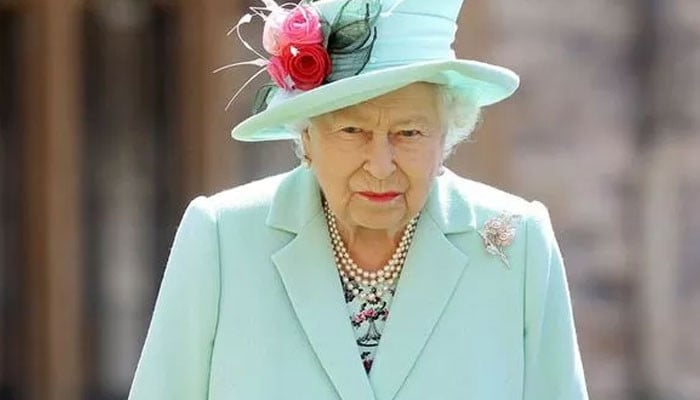 Queen Elizabeth eager to return to royal duties after hospitalization


Queen Elizabeth II, who spent a night in hospital last week, is eager to return to royal duties and likely to resume her work this weekend, according to media reports.

The 95-year-old monarch, who has ‘reluctantly’ reduced her workload after recent hospitalisation, is eager to return to work.

She also missed her Sunday church service which she rarely fails to attend.

The Queen wants to resume official duties as early as this weekend and she has already been reading her official government red boxes.

The Queen will have to agree to one condition if she wants to return to work and that is she will have to take at least one relative along on her working visits, according to a report by the Telegraph.

Last week, Queen Elizabeth II spent a night in hospital for tests after being forced to cancel a visit to Northern Ireland, Buckingham Palace said on Thursday.