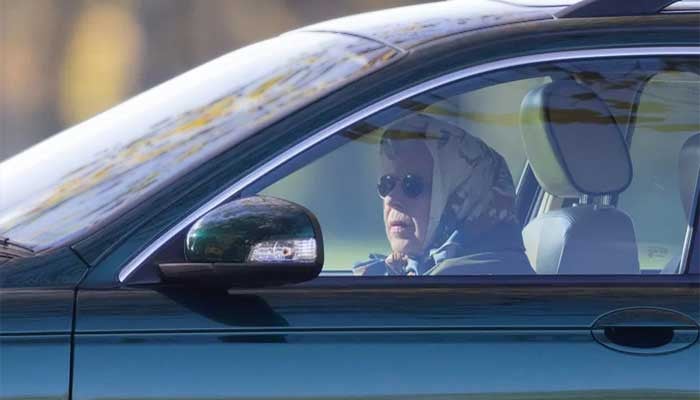 
London: Queen Elizabeth II was spotted at the wheel of a car at Windsor Castle on Monday, British media reported, allaying fears for her health after she skipped the UK-hosted COP26 summit on doctors´ advice.

But she then pulled out of an expected appearance at an evening reception for COP26 in Glasgow on Monday after “advice to rest”, Buckingham Palace said.

The Palace later said she would rest for “at least” another two weeks.

Britain´s longest-reigning monarch will celebrate her Platinum jubilee next year, marking 70 years on the throne.

Until her hospital stay this month, she had participated almost daily in official engagements.

She was recently seen walking with a cane and has reportedly given up riding horses however.