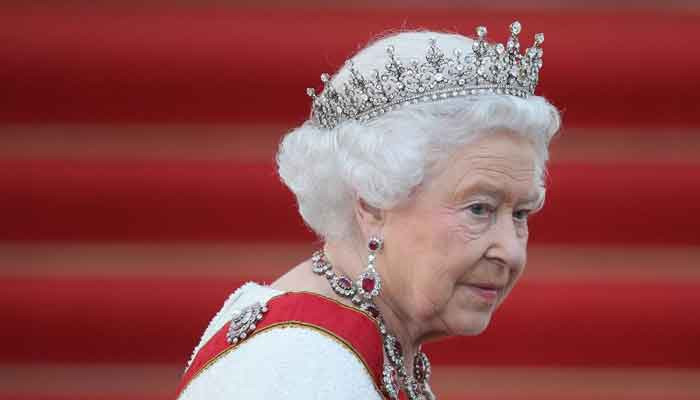 
Commenting on Buckingham Palace statement that Queen Elizabeth II will not attend the COP26 UN climate conference in Glasgow, a royal correspondent said that the monarch is not considered well enough to undertake external engagements at the moment.

The palace said in a statement, “Her Majesty has regretfully decided that she will no longer travel to Glasgow” for a November 1 reception.

It added, “Her Majesty is disappointed not to attend the reception but will deliver an address to the assembled delegates via a recorded video message.”

Explaining the palace statement, Palmer said, “In short, the Queen is up to light duties such as reading and signing paperwork and holding virtual meetings but she is not considered well enough to undertake external engagements at the moment.”

The queen worked a busy schedule in early October but cancelled a visit to Northern Ireland last week on medical advice.

On Thursday, she spent the night at the private Edward VII hospital in London for “preliminary investigations”.

The hospital stay — her first since 2013 — and the palace´s delay in revealing it have raised fears over her health, given her age.

The announcement of her non-attendance at COP26 came just hours later.