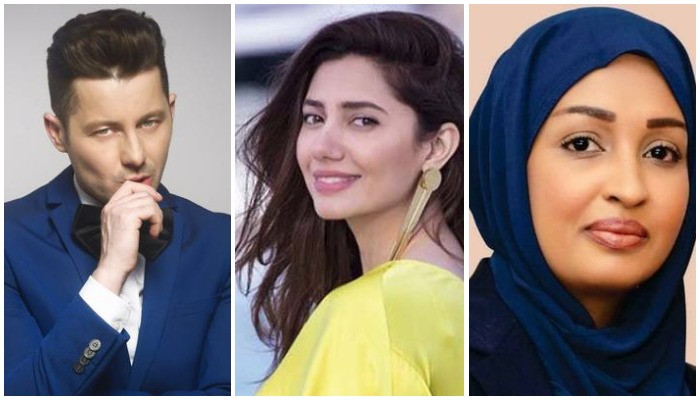 
Several renowned personalities and celebrities congratulated Pakistan’s cricket squad over their resounding win against India, in their first clash with the cricket rival in the ongoing T20 World Cup.

Mahira Khan said that her “heart is bursting with pride” over the team’s victory against the rival team.

Pakistani singer Farhan Saeed also took to Twitter and said that the victory was “phenomenal” and the game was “flawless”.

He said that the Pakistani squad made the nation “more than proud”.

Indian political commentator Sreejith Panickar said in his Twitter post that the remark “the boys played well” came true for the first time in Pakistan’s World Cup match against India.

He said that the national squad deserved to win.