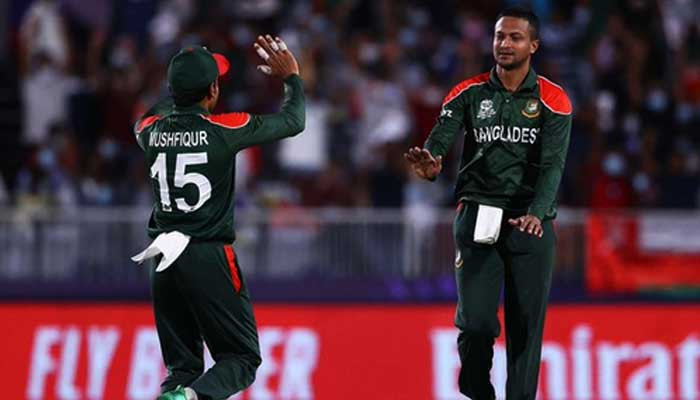 
MUSCAT: Bangladesh star Shakib Al Hasan on Sunday became the leading wicket-taker in Twenty20 internationals with his second scalp against Scotland on day one of the World Cup.

The 34-yer-old all-rounder now has 108 T20 wickets in 89 matches since his debut in 2006 and has represented Bangladesh in all the seven editions of the T20 World Cup.

Bangladesh are fighting it out in the qualifying round in Oman to try and secure a berth in the Super 12 stage.