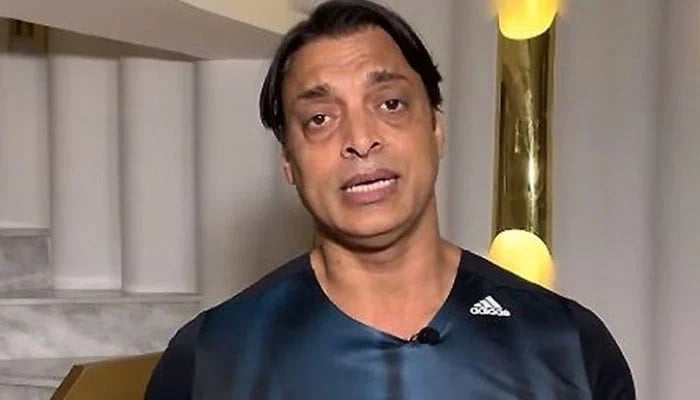 
Former national cricket team fast bowler Shoaib Akhtar says he did not understand the game planning of the Indian cricket team in its match against New Zealand in the T20 World Cup.

Shoaib Akhtar took to Twitter to give his two cents on India’s defeat at the hands of New Zealand in the crucial match of the T20 World Cup.

In his video message, the former fast bowler said, “[Batsman] Ishan Kishan was sent on number one, while Hardik Pandya bowled at the end. I did not understand India’s game planning at all in the last match”.

“[Virat] Kohli did not play on his [usual] number and neither did Rohit [Sharma], while a child was sent out to open in such an important match,” Akhtar said.

In a crucial match at the Super 12 stage of the T20 World Cup, New Zealand defeated India by eight wickets after a one-sided contest last night (Sunday).