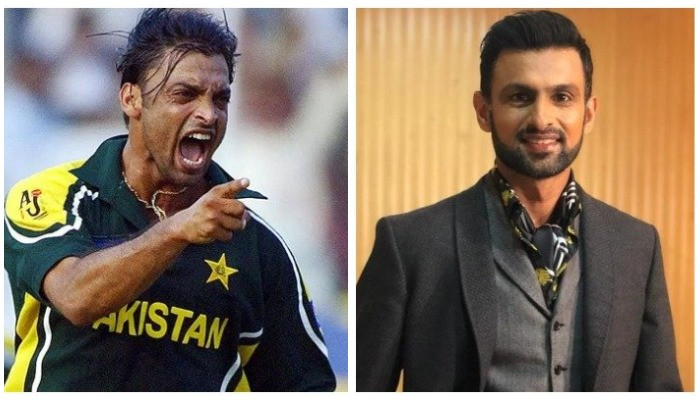 
As Mitchell Marsh powered Australia to clinch their maiden Twenty20 World Cup title on Sunday, Pakistani and Indian cricketers took to Twitter to commend and wish joy to the winning team.

Australia beat New Zealand by 8 wickets in the Men’s T20 World Cup final at Dubai International Stadium, making it the very first time for their team to lift the T20 World Cup trophy in the history of the tournament.

Though both Pakistan and India exited the tournament heartbroken, but the cricketers and former cricketers showed true spirit of sportsmanship as they poured in congratulations for the winning team.

Former Pakistani fast bowler Shoaib Akhtar congratulated Aussies on their first win in the T20 World Cup, saying that the the Kiwis “didn’t even come close” to what Australia displayed as performance.

Shoaib Malik congratulated the triumphant team saying that they “deserved” the win.

Marsh was declared the Player of the Match for his unbeaten 77.

Meanwhile, the Player of the Tournament was awarded to Aussie opening batter, David Warner.

Australia had won the toss and decided to field first.