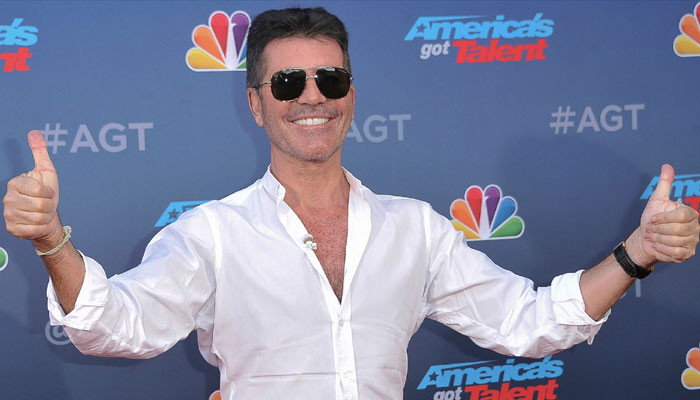 Simon Cowell ‘cuts back on workload’ by giving away ‘Walk in Line’ project: report


Simon Cowell has reportedly decided to hand over control of his Walk in Line project ‘given all the upheavals of the past year’.

The news has been revealed by a source close to The Sun and according to their findings, “Given all the upheavals of the past year or so, what with lockdown and his health, he’s decided now is not the time to be front of [the] camera.”

“He’s just finished an exceptionally busy period filming which saw him spending an extended period of time away from home, so he also wants to devote more time to his family in the coming weeks…”

Before concluding the source admitted, “Simon wants help steer the ship from behind the scenes so he can ensure the series runs to his exacting demands.”