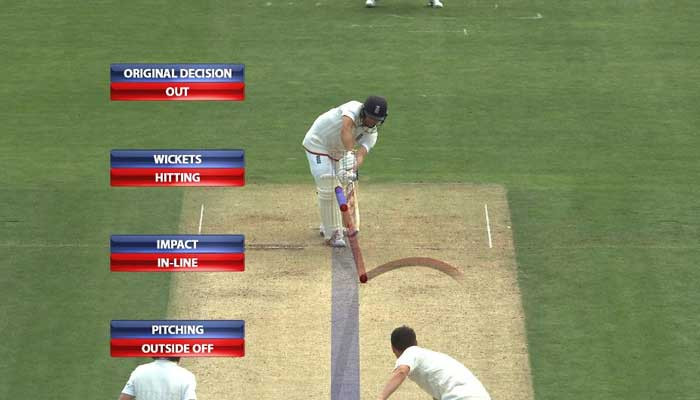 
DUBAI: The International Cricket Council (ICC) has revealed that this year, cricket fans across the globe will witness “unparalleled” coverage of the T20 World Cup that will take place in Oman and the UAE.

The ICC revealed that for the first time ever, fans will also see tracking off the bat.

“For the first time in cricket, we’ll also see tracking off the bat, which will be provided by Hawk-Eye in select matches, in addition to their ball tracking and edge detection services,” reads a post on the ICC’s website.

Providing details of the event’s coverage, it said viewers will witness the action with cable-suspended camera system Spidercam and other features.

The ICC has promised to broadcast 10,000 hours of live action from the Council’s broadcast partners across 200 countries and more. Match highlights, key moments and other video clips will also be shared from the ICC’s official Facebook and Instagram pages and the official T20worldcup.com website and T20 World Cup app.

“This is going to be a massive tournament with the world’s top players in action in the fastest evolving format of the international game,” he said.

“Not only do we get to see the leading teams, but we also get a chance to see the emerging teams fancying their chances in the T20 format. I can’t wait for the tournament to begin and I’ll enjoy working on these mouth-watering contests.”

“It’s an honour to be part of the commentary team at the ICC Men’s T20 World Cup and a pleasure to be watching all the action from close quarters. The game has changed a lot in recent times and there is some really exciting talent out there waiting to make its mark,” he said.

Hawk-Eye’s latest innovation UltraEdge uses vision and audio to detect if a batsman has hit the ball, whilst the SMART Replay technology records all camera feeds and makes them available in real-time to enable third umpires to make quick decisions on key incidents such as run-outs, stumpings and no-balls.