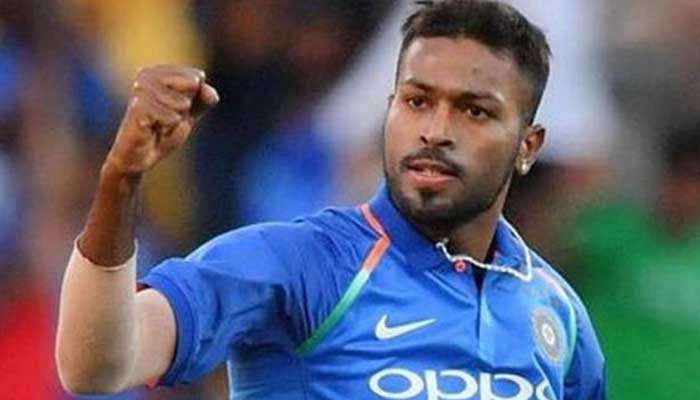 
Indian vice-captain Rohit Sharma said Friday that the team’s dangerous all-rounder Hardik Pandya is expected to bowl when the country begins its T20 World Cup campaign with its first clash with Pakistan on October 24.

Sharma, who led the Indians against Australia in a warm-up fixture a couple of days ago, said his side needs the services of a sixth bowler.

The Indian team management has time and again stated the importance of Pandya bowling for India, as fitness worries prompted him not to bowl at all in the Indian Premier League (IPL).

“Hardik is coming along pretty well, but it’ll be a while before he will start to bowl. He hasn’t started bowling, but he should be ready by the start of the tournament,” Rohit had said at the toss for the warm-up match against Australia. “We have quality in the main bowlers, but you need an option for a sixth bowler,” he added.

“We want to make sure that we get the sixth bowling option, some options in the batting order as well, we’ll try all those things today,” Rohit said.

“We wanted to bat first as well, just wanted to try and get runs on the board.”

India beat England in their first warm-up fixture as well.

Pakistan play India in a blockbuster clash on October 24.