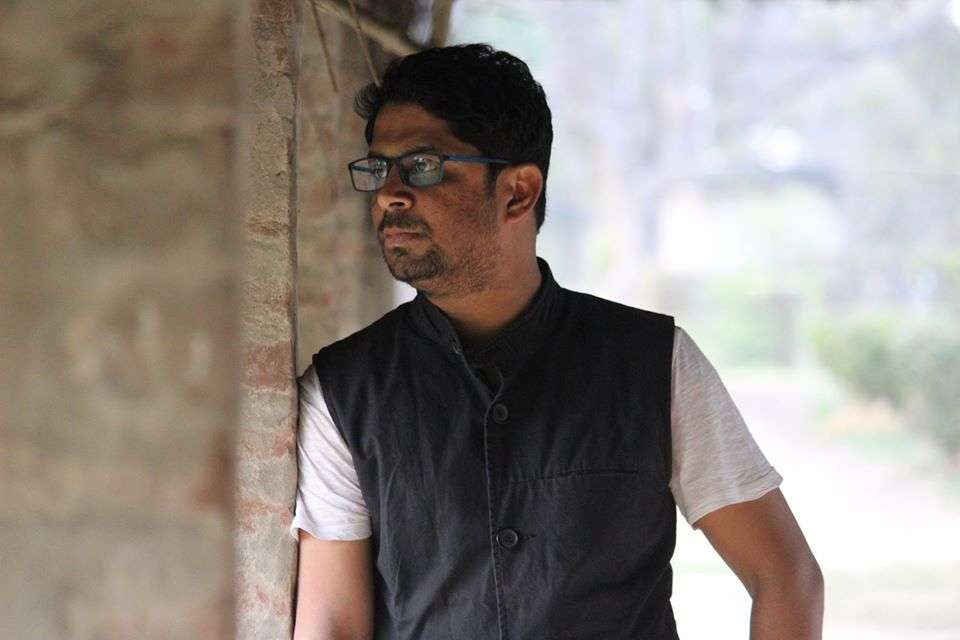 
7 November 1862 The last Mughal died. My memoir ‘kya leke aaye the kya leke gaye’ (what have you brought what you taken) “Purani Delhi mein Kuch Naya zaroor milega aapko,” You will surely get something new in poorani Delhi said my cousin, who is a budding poet in Delhi after rendering brilliant performance in the social house in Sarita Vihar. It was a typical chilly evening in Delhi.

Riding down to Old Delhi from Sarita Vihar in Dilli ki Sardi is an effort but the enticement of Rumali roti and the crispy kebab of Qureshi Kebab center turns the trip into an odyssey.

By the time we reached Old Delhi, it was already Maghrib. The mellifluous azan, the hustle, and bustle of Poorani Dilli, the grandeur of Jama Masjid, and the view of Meena bazaar were enigmatic. While walking down the stairs of the majestic and brilliant piece of structural engineering, I thought, is it the same place where Dara Shikoh and his friend Sarmad used to discuss pluralism and the essence of diversity? Is it the same place where the Armenian mystic Sufi and Aurangzeb the austere altercated 400 years back?

“Delhi mein Jama Masjid aur Lal qila hi Nazar aata tha ab sirf Yahi Nazar nahi aatey,” said my cousin as we tasted buttered seenkh kebab of kebab center. What does this buttering had to do with almost everything in Delhi these days? I wonder while munching crispy kebab.

“Tea of this tea stall is palatable and how the brothers of this property managed the disputed property is a story,” remarked my cousin.

He was old, but, had thick wavy hair which he managed adroitly with his red comb. Was the regular in the tea stall. He was busy scribbling something over the long sheet of pale-looking paper with the shiny black pen. He was in trance, I was curious. I tried to peep into his writings apprehensively which was not legible at all. The numeric data was readable though, 17, December 2020. I thought what is this man is up to?

My curiosity had already turned into restlessness, as if he is writing future I could not resist myself and asked humbly uncle what are you writing? Hoping for some wisdom as an answer but I was taken aback by his rude unwarranted reply. He raised his hand towards North and said “waha ja ke apna kaam ker go away” I felt bad not because he scolded me but I broke his trance I guessed and disturbed him. He stood and murmured the lines while glaring at Jama Masjid which will remain with me till the last breath of my life, “kya leke aaye they kya leke gaye”

He elucidated in a flawless accented English “the first Mughal arrived in Delhi with elephants the last departed Delhi on a bullock cart. These spine-chilling lines made me wonder while riding back those who fight over past with present they distort their very own future and I said to my poetic cousin “yaar Poorani Delhi mein naya zaroor Mila aaaj”.