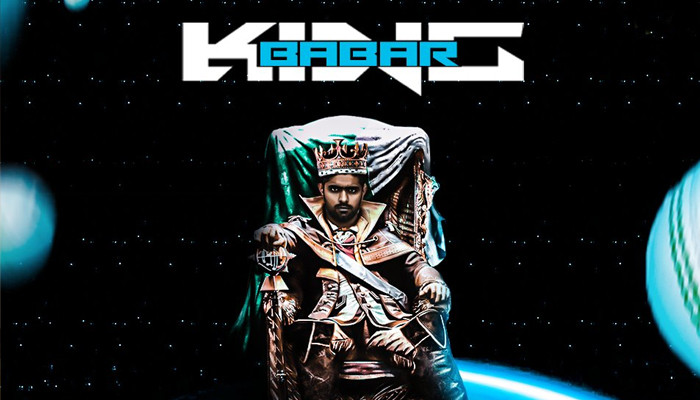 His recent performances enabled Babar Azam to overtake England’s Dawid Malan and grab the number 1 T20 spot for batsmen in the ICC rankings.

Netizens were quick to lavish praise on Azam, declaring him their favourite batsman and also, “Mr Consistent”.

Meanwhile, the star player feels that this achievement is a “good motivation.”

He said: “It is a good little motivation to be back on top of the T20I rankings. But the bigger picture is these performances have helped Pakistan to rise to No.2 and become the first side to qualify for the semifinals of the ICC Men’s T20 World Cup 2021.”

Another user Yaseen Chaudhry urged all other fans to say MashaAllah to prevent the skipper from any “evil eye” harm.

Twitter user Mairaj Ahmed expressed his excitement by saying that Babar Azam is finally back on the top.

Another fan congratulating the skipper, saying: “Spread the word, darlin Babar back.”

Here are some other memes and messages to enjoy: