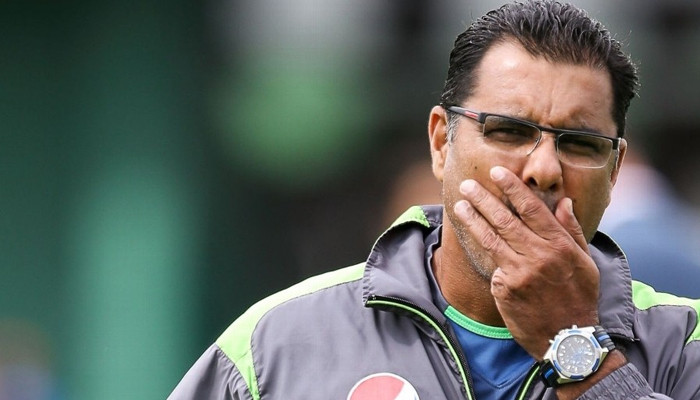 
Following a backlash on social media over his statement about wicketkeeper-batsman Mohammad Rizwan offering namaz (prayers) during the much-talked about Pakistan and India match on Sunday, former cricketer Waqar Younis issued an apology to the public for “hurting [their] sentiments.”

Taking to his Twitter handle, Younis wrote: “In the heat of the moment, I said something which I did not mean, which has hurt the sentiments of many.”

“I apologise for this, this was not intended at all, genuine mistake,” he wrote, adding that sports unites people “regardless of race, colour or religion.”

On Sunday, after Pakistan vanquished India with a historic 10-wicket victory, Younis had said that what impressed him the most during the match was that Rizwan stood in the middle of the ground and offered his prayers in front of several Hindus.

After the statement went viral, people called Younis out for making such an irrational statement. Among them was Indian sports anchor Harsha Bhogle who had tweeted: “For a person of Waqar Younis’ stature to say that watching Rizwan offering namaz in front of Hindus was very special to him, is one of the most disappointing things I have heard.”

“A lot of us try hard to play such things down and talk up sport and to hear this is terrible,” he said in a series of tweets shared on his official Twitter handle.

He added: “You would think that cricketers, as ambassadors of our game, would be a little more responsible. I am sure there will be an apology on the way from Waqar.”

“We need to unite the cricket world, not divide it by religion.”