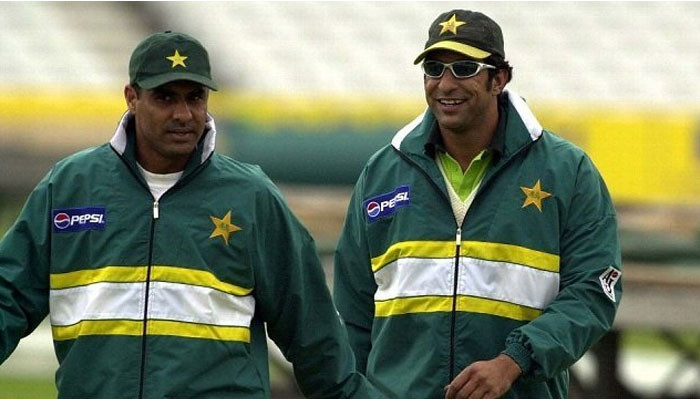 “I don’t know why we like to create such conspiracy theories? India are a very good team. They just had couple of bad days at the start of the tournament,” said the former fast bowler.

His ex-bowling partner, Waqar Younis, referred to the conspiracy theories as “pointless”.

“People should not give it much attention,” he said.

India thumped Afghanistan by 66 runs on Wednesday night to win their first match of the T20 World Cup. A 140-run partnership between Rohti Sharma (74) and KL Rahul (69) helped India post its largest total in the tournament on the scoreboard, 210.

The target proved to be too much for Afghanistan, who were restricted to 144/7 off 20 overs with Indian spinner Ashwin picking up two for 14 while pacer Mohammed Shami scalped three wickets.

“We wanted to get off to a good start which didn’t happen in the first two games,” Sharma had said.

Afghanistan still remain in the hunt for a semi-final berth with New Zealand.

A hapless performance by Afghanistan led many in Pakistan to believe that the match between the two teams was “fixed”.

“Fixed” and “#WellPaidIndia” started trending on Twitter after India thrashed Afghanistan by 66 runs. A video clip of the toss between the two captains, Mohammad Nabi and Virat Kohli, went viral on social media.

In the video clip, Nabi can be seen telling Kohli “we’re going to bowl first” after which he repeats the same into the microphone.

Many Twitter users in Pakistan thought it was Kohli who was issuing directives to the Afghanistan skipper. They cited the clip as evidence the game fixture between the two sides was fixed.

However, former England batsman David Gower spoke on the controversy during the show Game on Hai at PTV Sports.