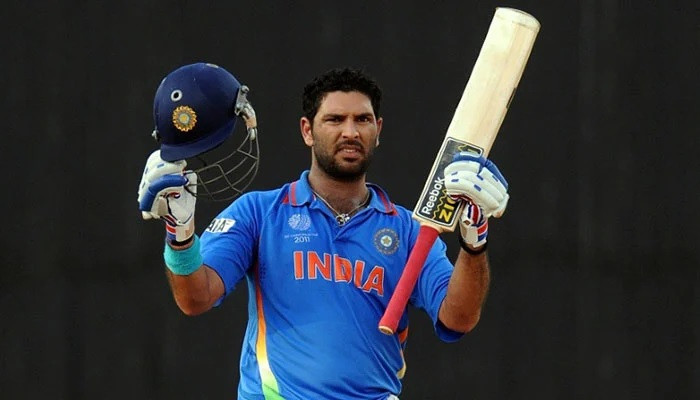 
Former India Test cricketer Yuvraj Singh has been released on bail after being briefly arrested for using a casteist slur against fellow cricketer Yuzvendra Chahal.

The Haryana police arrested the former cricketer on Saturday and after three hours of interrogation, he was released on bail.

The 39-year-old had earlier apologised for the “unintentional remarks” and said he was “misunderstood” after his June 2020 Instagram live video with ex-teammate Rohit Sharma – that had his comments on leg spinner Yuzvendra Chahal – was widely shared on social media, triggering outrage, NDTV reported.

An FIR had been filed against Singh based on a complaint by lawyer Rajat Kalsan, Hansi SP Nikita Gahlaut was quoted as saying by the Khaleej Times.

In a long clarification post on Twitter in June 2020, Singh had expressed regret “if I have unintentionally hurt anybody’s sentiments or feelings”, adding that his “love for India and all its people is eternal”.