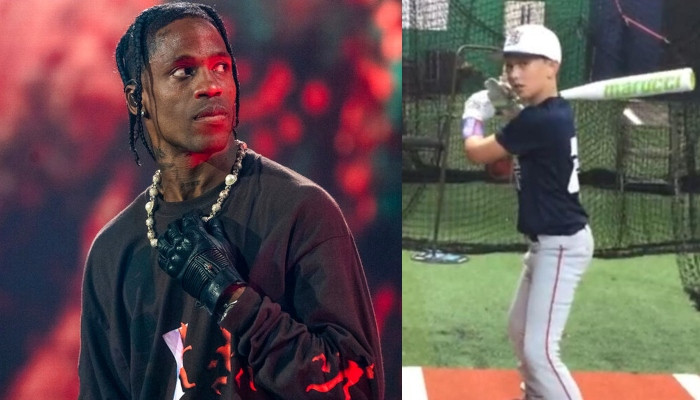 
The youngest victim of the tragic Astroworld festival incident has been identified.

According to Metro, the youngest victim who was crushed in a stampede in the Texas festival with around 50,000 people in attendance, was 14-year-old John Hilgert.

John’s baseball coach Justin Higgs led tribute for the late teen, who he said was a rising star in the sport.

In a message on Instagram he wrote: “RIP John Hilgert. He got the Call up to the Major Leagues by the Almighty! John made an impact on anyone who met him and they always remembered him. I have memories of John I’ll never forget.”

“You had to love the kid. No option not too cause he was who he was. He loved the game if baseball. Was a privilege to coach this young man. Many prayers go out to any of his friends, teammates, and his family… especially Ms. Hilgert.

“One of the nicest human beings I’ve ever met. John was an Angel the whole time I knew him… impacting others for good and he himself was a legend. The legend of John.

“Will meet again John. Till then watch over us my friend. Catcher, pitcher, shortstop, great kid. Lived his life to the fullest.”

It is pertinent to mention that the stampede killed at least eight people and injured dozens.

Police were awaiting autopsies to determine the causes of death, but said some victims were trampled.

Scott released a 90-second video on social media late on Saturday, saying that while on stage “I could just never imagine the severity of the situation.”