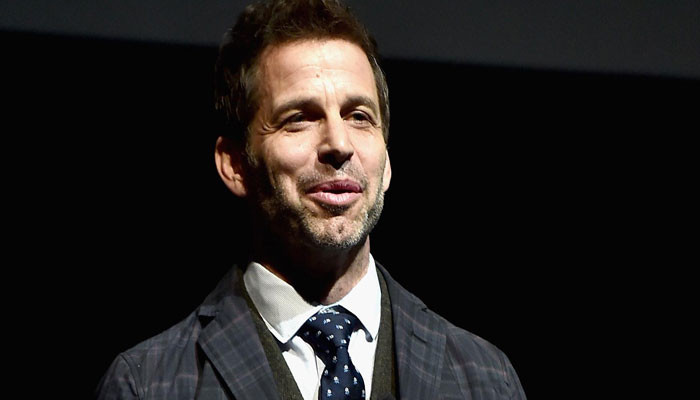 
American film director Zack Snyder is answering which Batman villains he wanted in the DC universe.

Speaking in a recent interview with Bro Bible, Snyder talked about the villains he would like to see in The batman, the film directed by Matt Reeves and starring Robert Pattinson.

“Obviously, Catwoman is someone we talked about and had a concept of The Riddler we are talking about. Remember, The Riddler was the one who discovered the Anti-Life Equation on Earth in the specification scripts,” said Snyder.

Robert Pattinson’s Batman is set to hit theaters in March 2022.